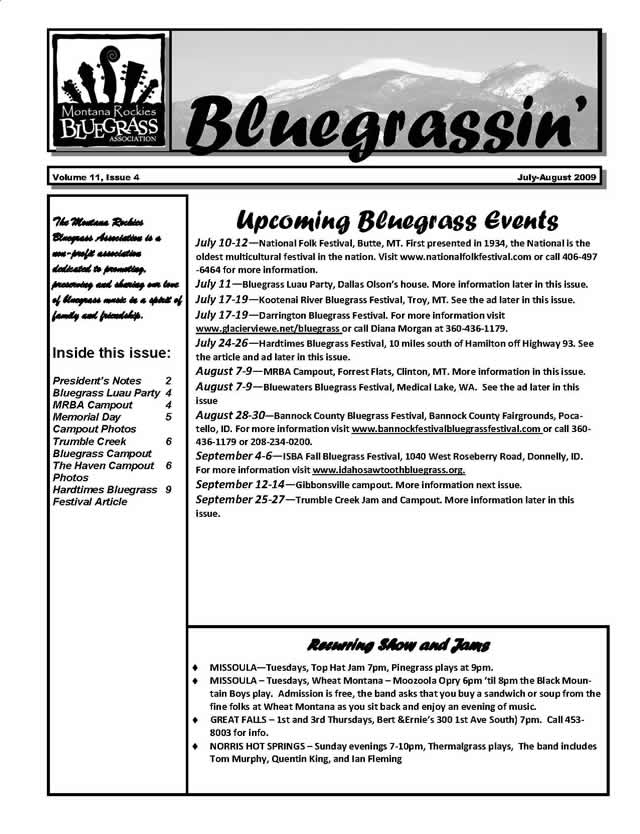 HELENA â€” The lineup for the second National Folk Festival taking place in “Butte, America” this summer stars about 250 singers, dancers and other artists, along with hoofed performers from all over Montana.
The three-day multicultural event, which is riding with a theme of Western horse culture, is expected to bring about 150,000 visitors â€” double the number visiting last year â€” to the old mining center nestled near the mountains of the Continental Divide. Plateau, Appaloosa and other Montana-bred horses will also be in attendance to prance in a parade and participate in arena demonstrations, from trick roping to draft-team driving.

The festival, taking place July 10-12, is in its second year of a three-year engagement with Butte, which was chosen over 22 other cities to host the event by the National Council for the Traditional Arts. Since 1934, the council has chosen 26 communities across the nation to present artwork and performances that celebrate American folk culture.

“This will be the only time the festival will be out West perhaps in our lifetime,” said Barbara Miller, director of fundraising for the event.

Denver was the last Western city visited by the gala in 1966.

For its return to the West last year, thousands of dollars were spent reinforcing a headframe at a former mine yard turned 10,000-seat amphitheater that serves as the event’s main stage.

A marketplace was organized to showcase the work of Montana’s Native American artists and other regional craftspeople. And the arrival of an estimated 75,000 people revived the copper mining town’s heyday as a major destination on the vaudeville circuit, when it attracted such marquee names as Charlie Chaplin, W.C. Fields and Clark Gable.

“Butte used to be called the Las Vegas of Montana. There were five train routes coming from all directions,” said George Everett, the festival’s director.

For this year’s festival, 21 separate acts will be performing on six separate stages.

Although special attention falls to Western culture during its Butte incarnation, visiting artists will roll in from all over the country, bringing everything from the sounds of bluegrass and gospel, to Mariachi music, a Finnish kantele harp musician and the traditional sounds of Balkan tambaritza as played by Eastern European immigrants in the Midwest.

Last year the festival cost an estimated $1.4 million, but a survey completed by the University of Montana found it generated about $8 million in revenues for businesses in the region, Miller said.

Organizers estimate they must raise about another $200,000, of a total $1.2 million, to stage the festival for the second time this year.

“This is the year of the great recession, so of course it’s been a great challenge, but there’s way more folks coming forward with smaller amounts this year,” Miller said.

The fundraising crunch also eased a bit when the Montana Legislature approved spending $200,000 in state money on the event over the next two years. And The Dennis and Phyllis Washington Foundation, which is funded by a group of companies headquartered throughout Montana, recently made a grant of $100,000, which is 10 times what it contributed last year.

The event also requires an army of close to 1,000 volunteers. Many of them contribute a four-hour shift and then set off to explore the festival.

“It’s a great opportunity to have a great time in your own backyard and we’re hoping people in the area will stop by on their way to Yellowstone and Glacier,” Everett said. 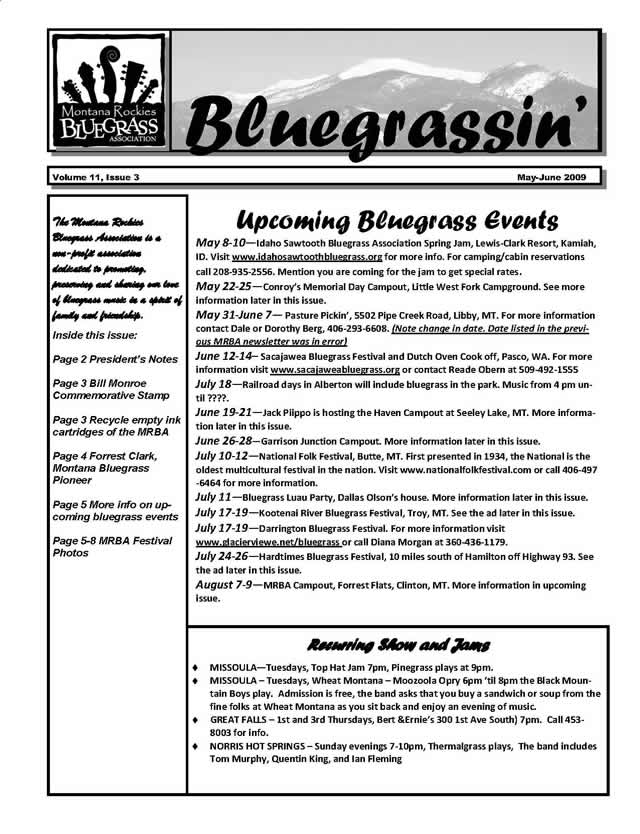