Hi all. as of january 2015 i will be the new president of the MRBA. My plan is to get more things going on, and to involve more people- including kids, new members and seasoned veterans in our bluegrass music association..  We’ll start off with the winter Ruby’s motel jams January 10, Feb 14 and the march jam is a week later than usual- march 21…see calendar 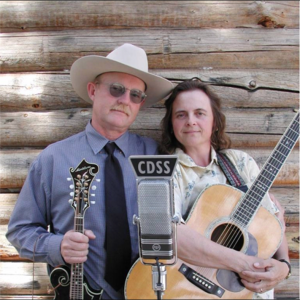 A Brand new event starting January 31st in Stevensville at the Chantily Theater will be the MRBA Hootenanny.. We’ll have a sign up sheet there for folks to take turns playing in front of the crowd.. Not just for bands, individuals are encouraged to pick backup musicians from the many folks there and play on stage. Or you can bring your own group. The store next door will be open for jamming and warming up to play. Invite anyone that loves bluegrass to come join in the fun. times a waistin- let’s get to pickin and grinnin.. mike conroy